Despite the fact that smoking during pregnancy has been linked to premature birth, low birth weight, and sudden infant death syndrome, the Centers for Disease Control and Prevention (CDC) reports that ten percent of women still smoke  during the first three months of pregnancy. Now, women have one more reason to give up their smoking habit. Recent research indicates that exposure to nicotine before and after birth can lead to hearing problems among children. These problems stem from the fact that nicotine exposure compromises the ability of neurons, which normally receive sensory input from the cochlea (the sensory hearing organ), to send signals to the other neurons in the auditory brain stem as accurately and effectively as they normally would. 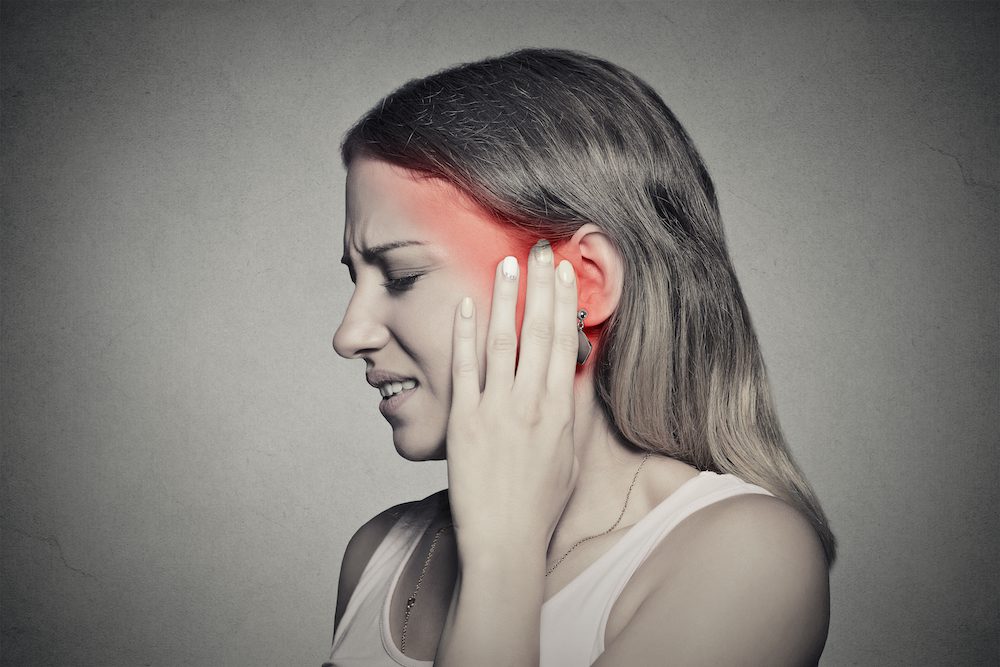